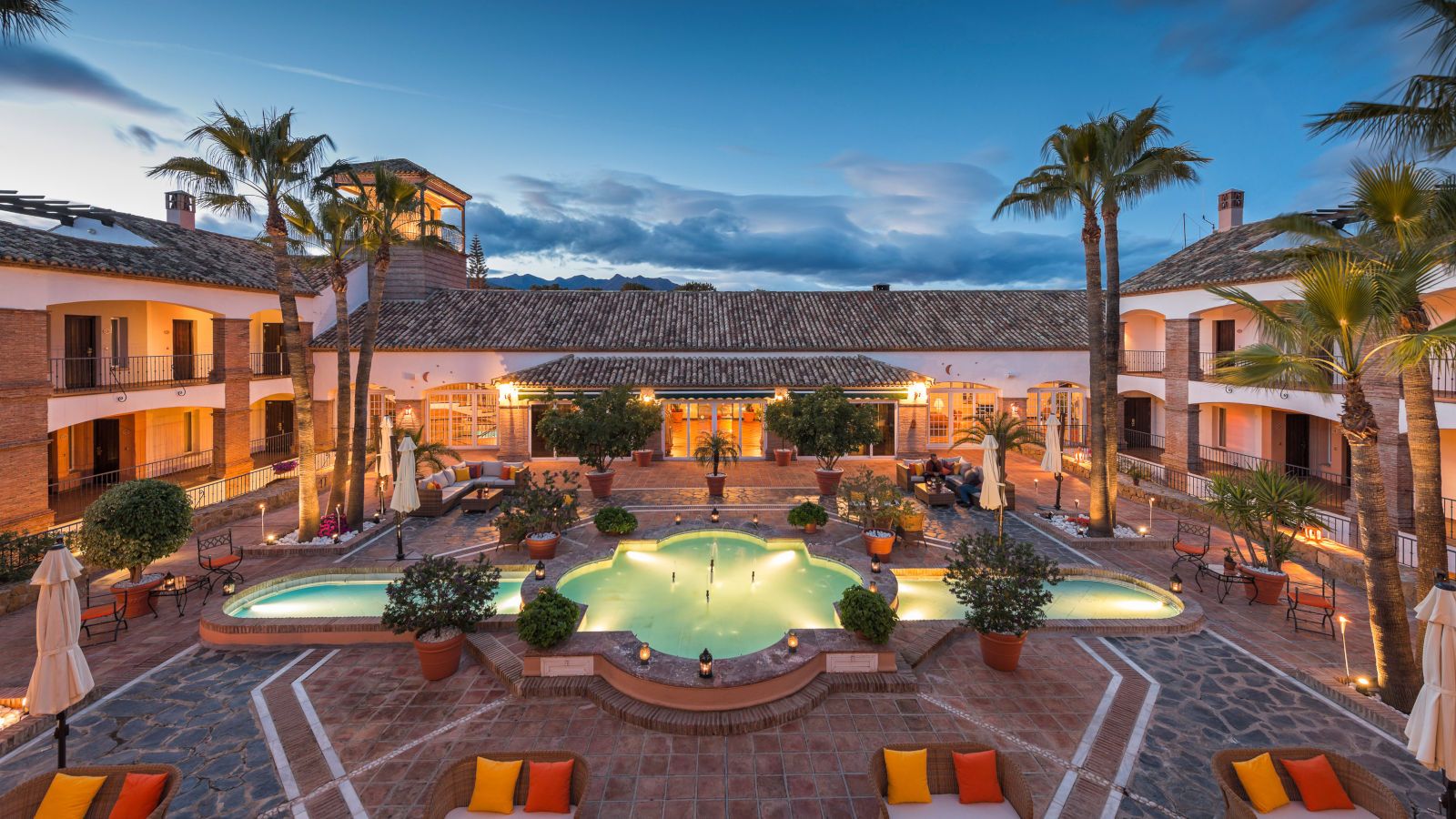 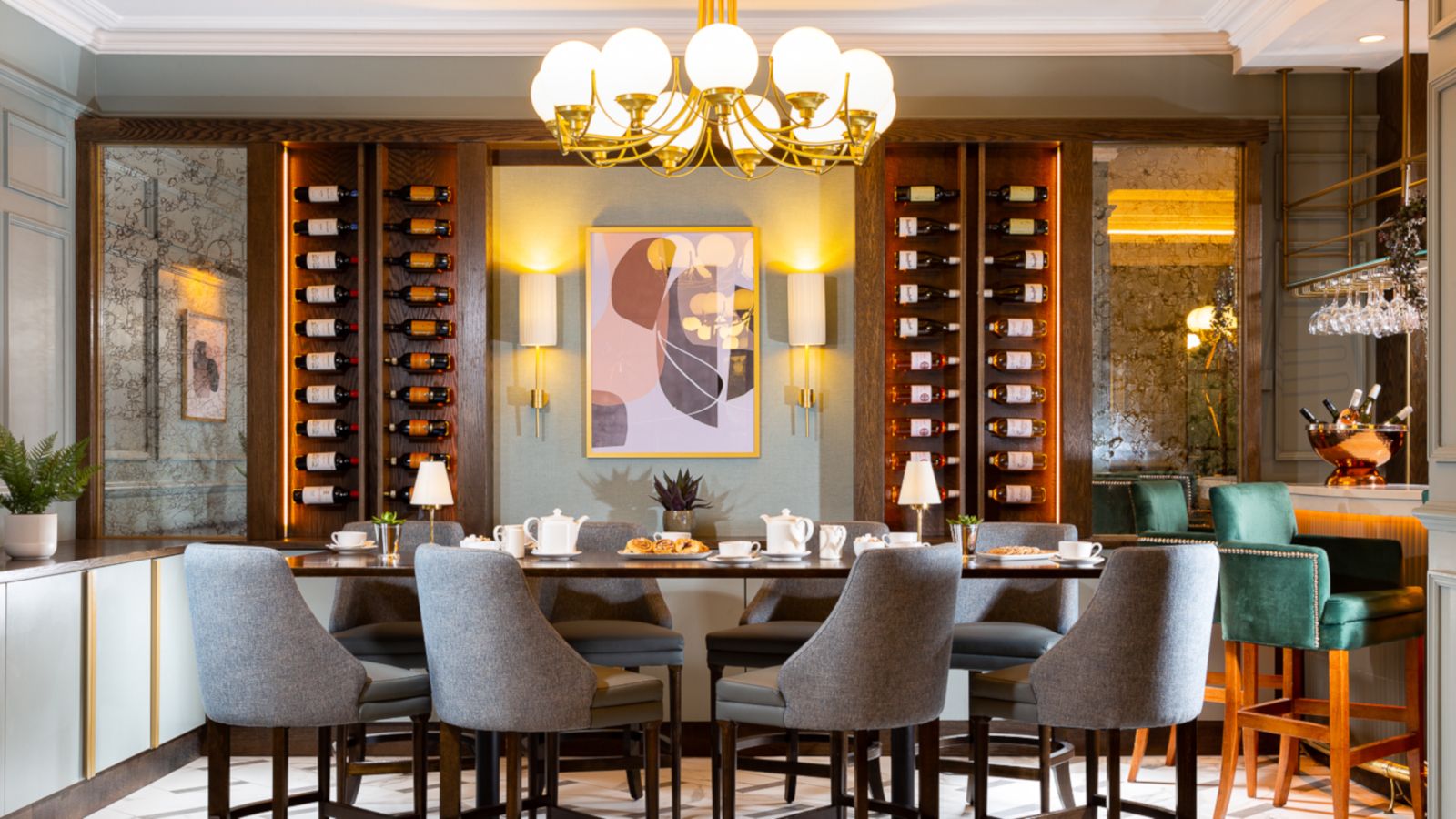 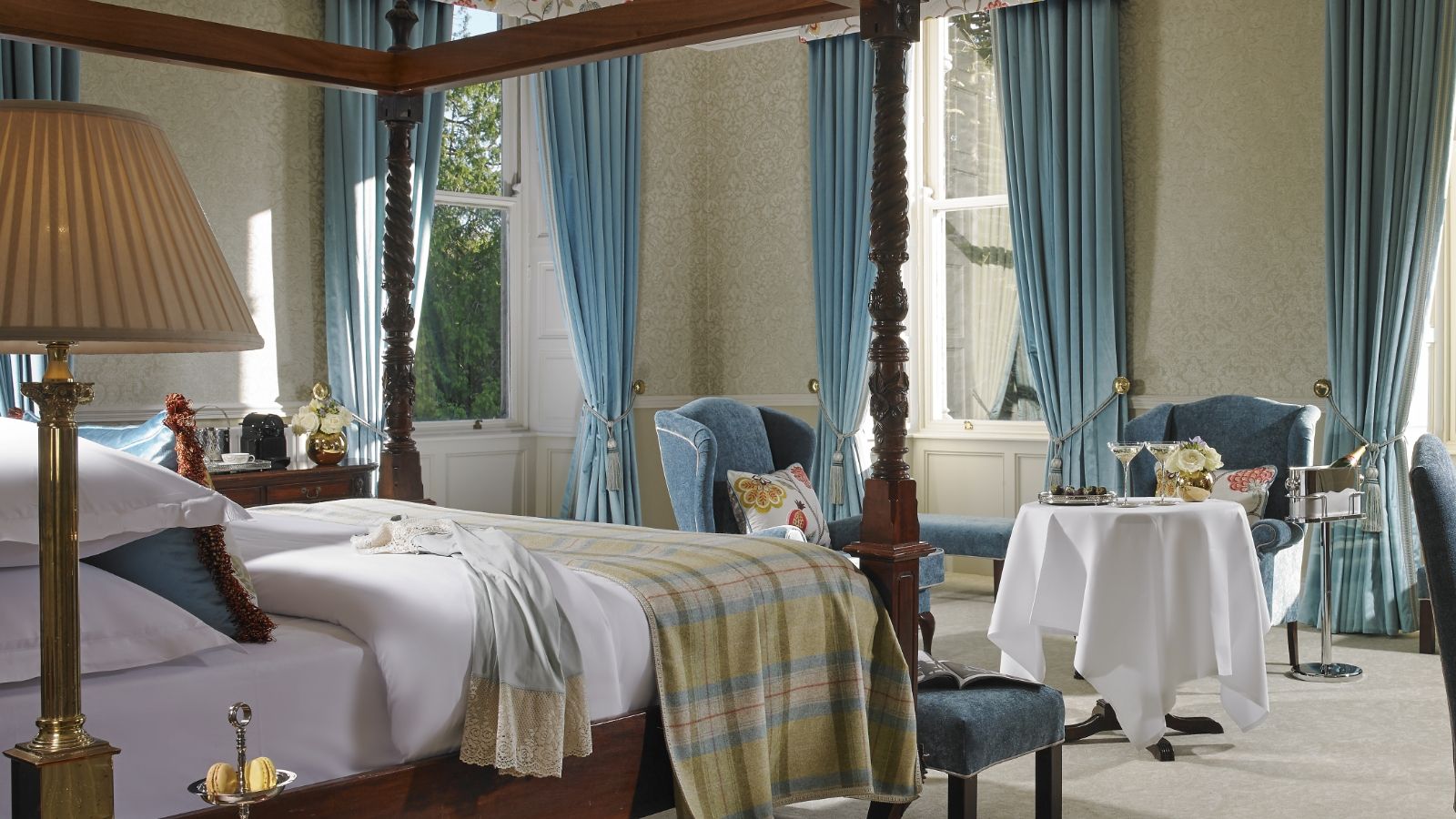 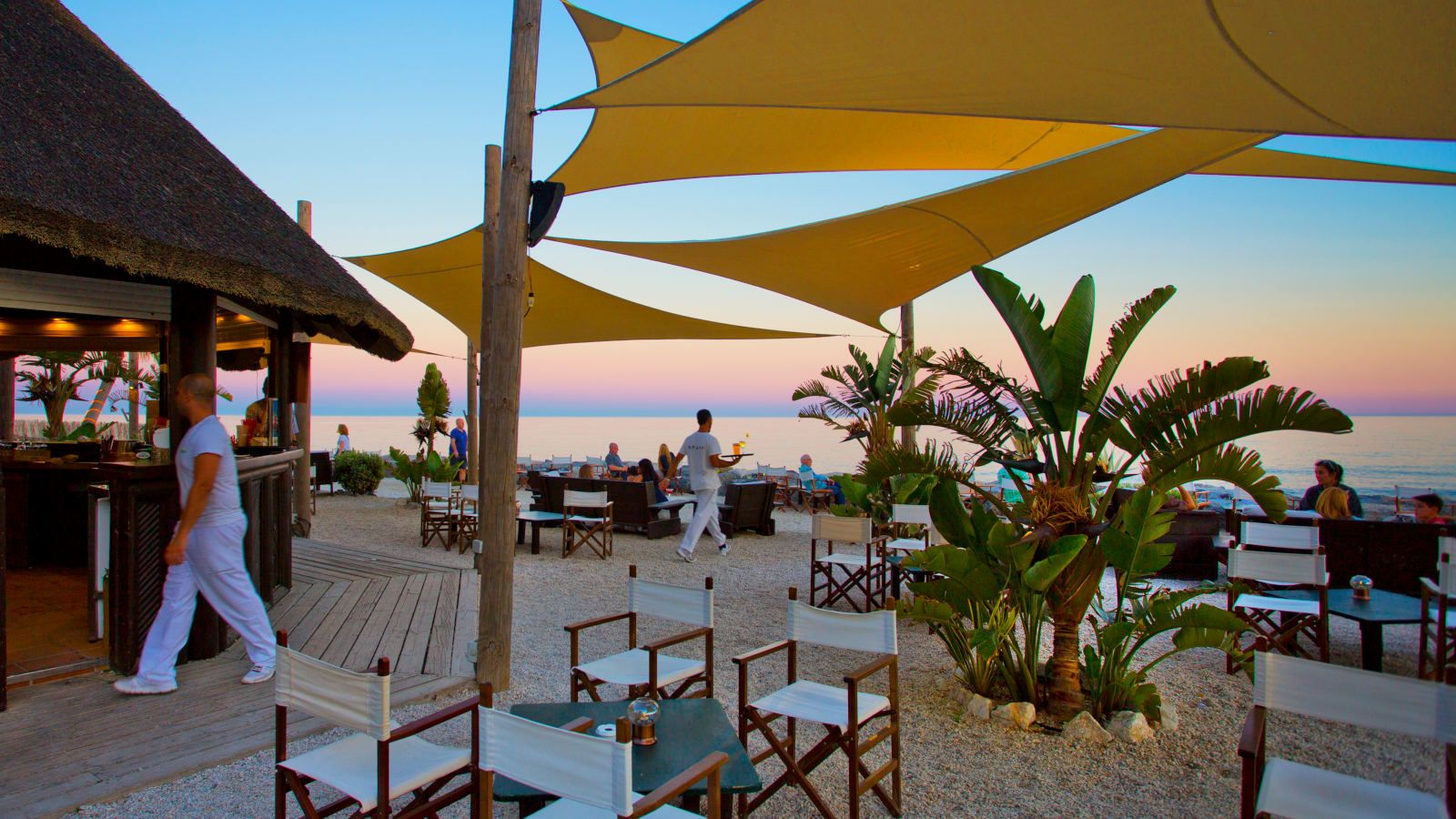 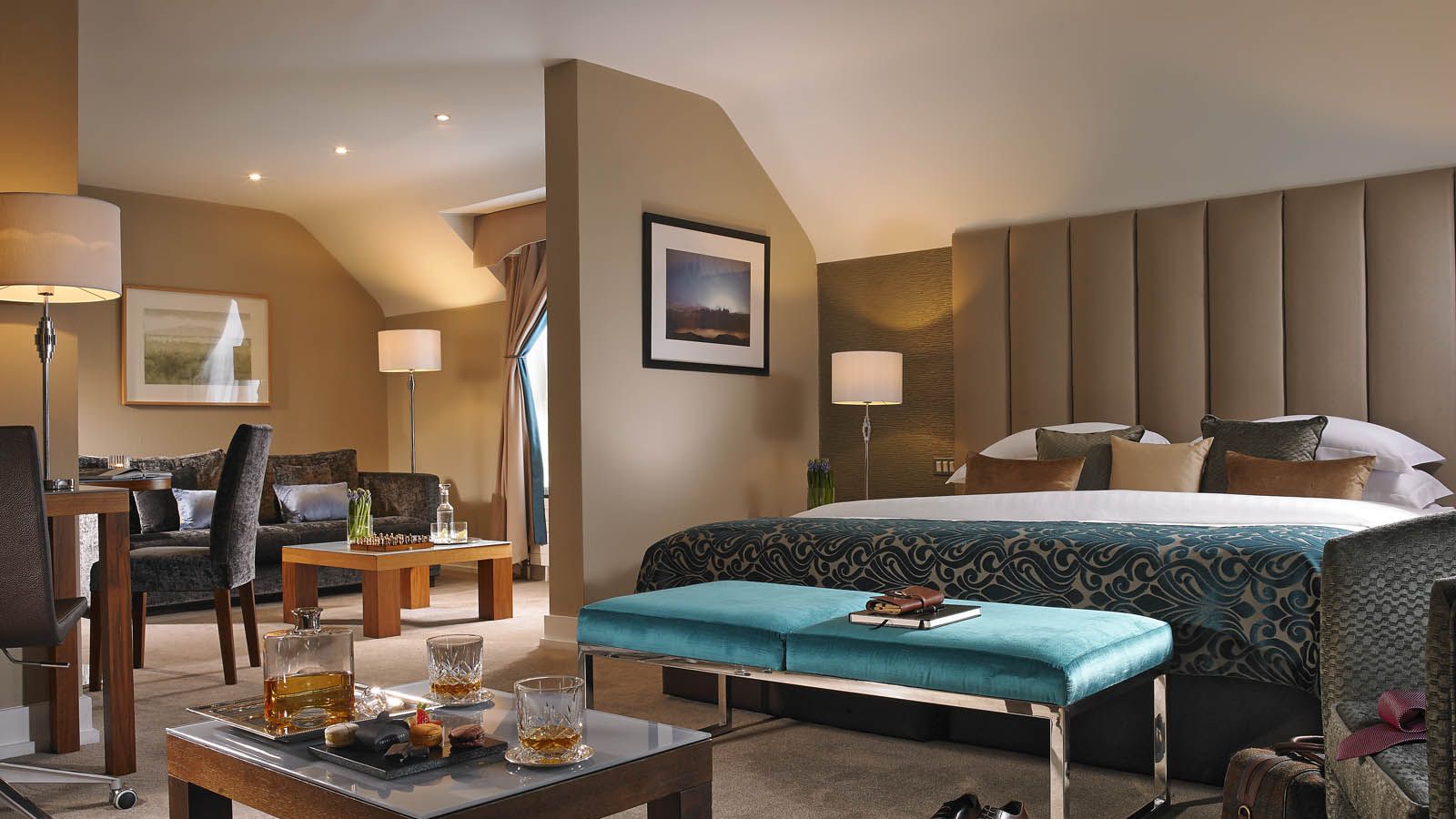 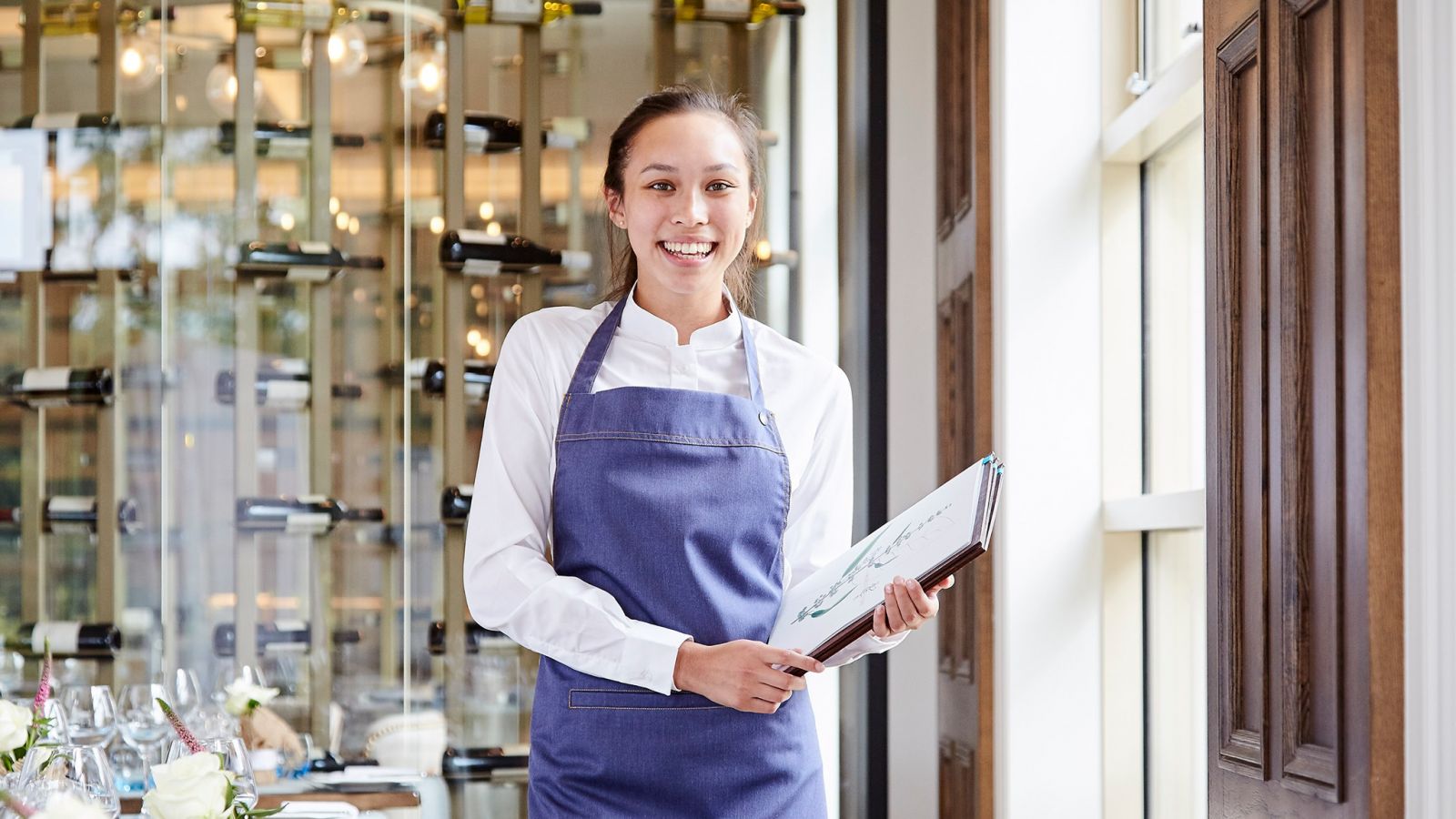 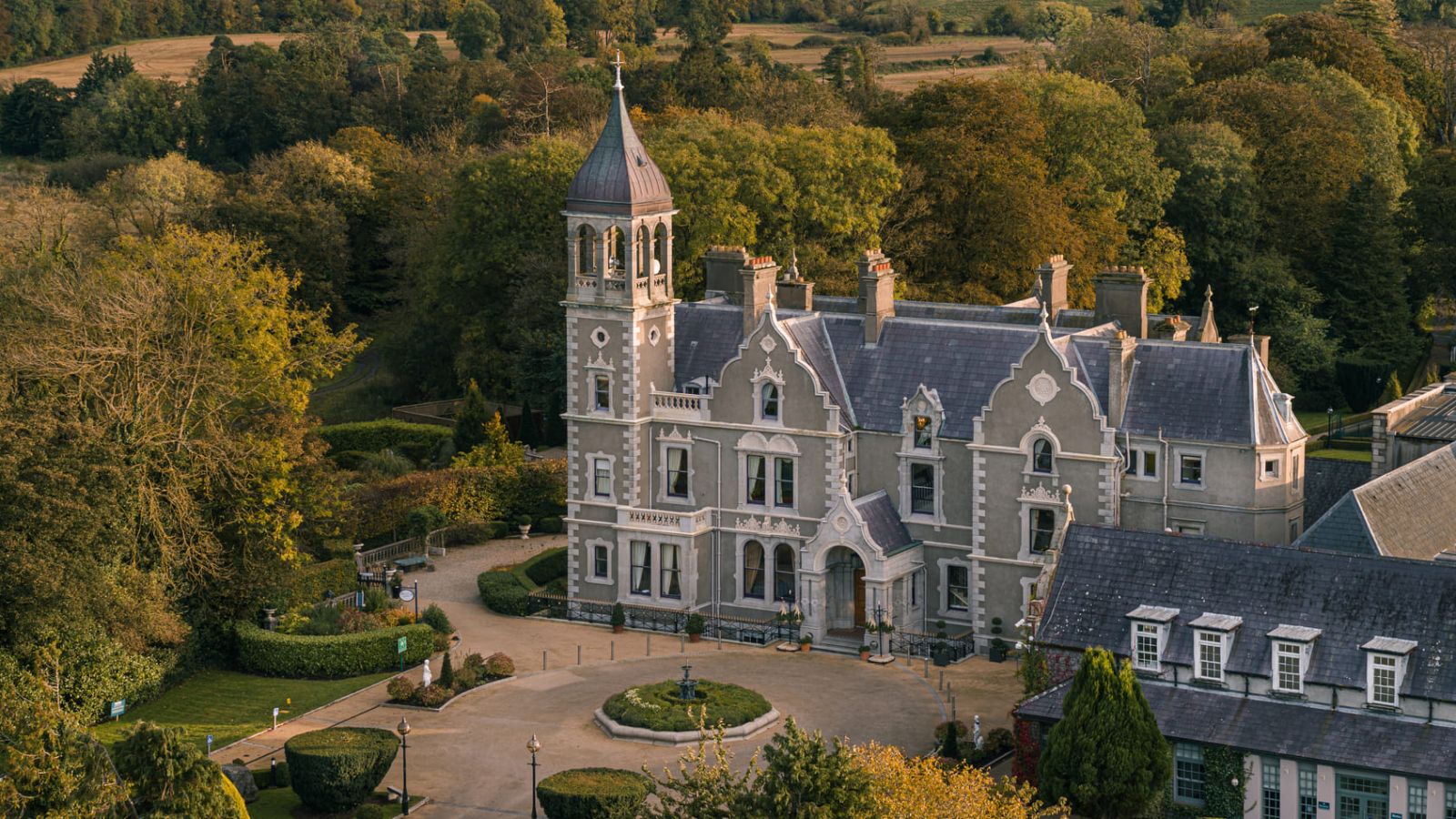 Irish hotel group FBD Hotels and Resorts (‘FBDH&R’) has today announced the signing of a new joint venture at it’s La Cala Resort with international construction company Taylor Wimpey worth an estimated €100 million in gross sales value.  This is the fourth joint venture at La Cala between the two Groups.

The joint venture will see the development further of FBDH&R’s La Cala Resort in the Málaga province of southern Spain. 280 additional units will be constructed on the site; 90 plots are entirely owned by FBDH&R, while 190 plots are owned 50/50 by FBDH&R and Taylor Wimpey.

La Cala Resort, situated on 1,000 acres of the Costa del Sol, is one of Spain’s most popular golf resorts, with three championship golf courses, extensive residential development, a four-star 107-bedroom hotel, 1,300-m2 spa and a UEFA-approved football pitch.  The new joint venture follows an initial phase of development by the two companies in 2014, worth €20 million, a second phase in 2016, worth €35 million, which is in progress and a planned third phase worth €70m to start later this year.

Looking forward, FBDPLL’s Castleknock Hotel & Country Club 46-bed extension, worth €7 million, is due to open in December this year in time for the busy Christmas and New Year period.

Commenting on the announcements, David Kelly, Chief Executive, FBDPLL said: “The continued development of our La Cala Resort demonstrates not only a rising demand for property in southern Spain, but the strength and attractiveness of our property portfolio.

“Our joint venture with trusted partner Taylor Wimpey allows us to take advantage of this renewed interest by constructing modern, state-of-the-art residential units for buyers seeking a second home in one of Spain’s most in-demand regions.

“Our record earnings, too, reflect FBD Hotels & Resorts increasing market position in Europe and in Ireland. Aside from the strong performance of our Spanish holdings, modern refurbishments and innovative product offerings have seen our hotels at Castleknock and Faithlegg contribute to a 27 percent increase in FBD Hotels & Resorts Irish profitability.”

We made significant progress in the Spanish market last year by completing 304 homes and by delivering a double operating profit of £20.6 million for 2016. The first half of the year has been extremely encouraging and with demand set to rise further throughout summer 2017, our outlook for the year is extremely positive.  We see in FBD Hotel & Resorts a strategic partner and our fourth collaboration is further evidence of the renewed confidence in the property market in southern Spain.” 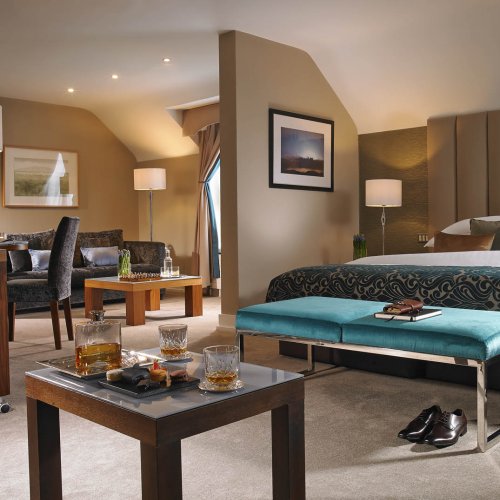